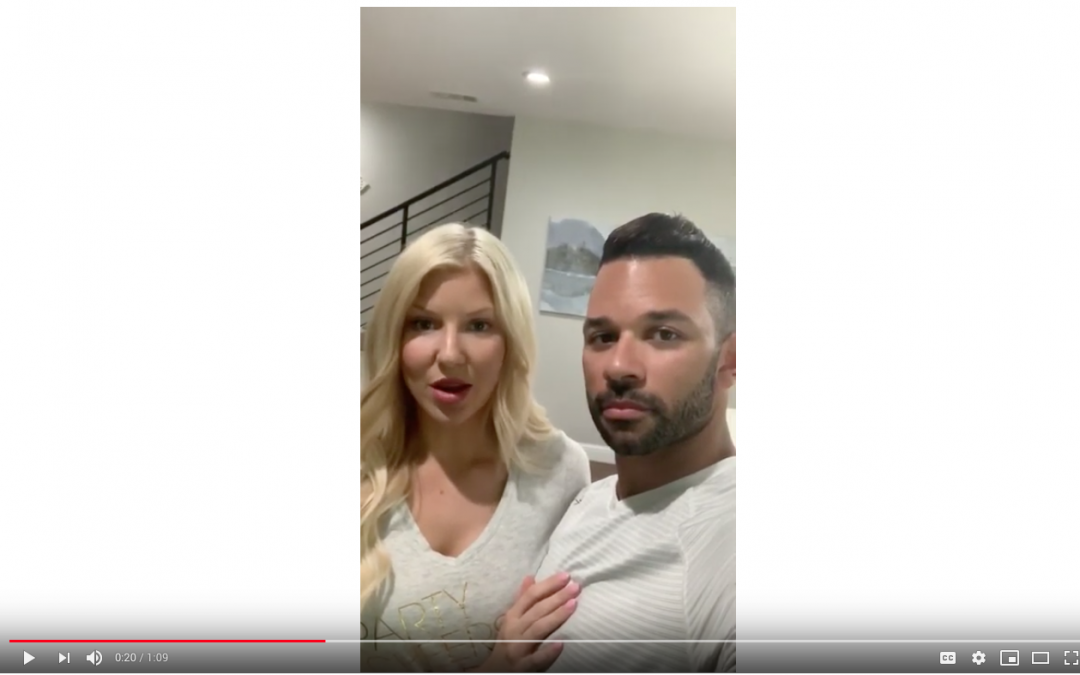 https://mansionminders.com/blog/ –  What It’s Like Living In Luxury Homes, meet the Jacksons in this one minute video! They’ve been with Mansion Minders now for several years and have made several sellers and top producing Realtors very happy, as they’ve done a lovely job helping houses to show like model homes, to sell!!

Dear Brenda, We closed on Wicklow April 14th and that is in no small part because of the extraordinary efforts of Mansion Minders. I had the house on the market for almost 2 years, and within two months of your subcontractors (Minders) occupying the home, it sold. Your Minders turned the house into a model home, and I am certain raised its appeal. It was beautifully staged and extremely well cared for. The utilities were taken care of without incident, and the house stayed in excellent condition. I live in Houston, and to have Mansion Minders arrange for staging the house and maintaining its appearance was a huge blessing. The process was flawless.

Once we had an offer on the house, you and the Minders acted quickly and carefully to vacate the house, and leave it in excellent condition. Your Minders were gracious and very understanding about the short time we had to respond to the terms of the sale. You acted quickly and with commitment to the interests of all parties, and with integrity that is rare these days. I am very thankful to Mansion Minders and I would recommend your services to anyone. Thank you for your dedication to your reputation and the interests of your customers.

To anyone facing the challenge of selling a house:

If you run across Mansion Minders and the dedication of Brenda Platt, make a connection immediately. I have learned this lesson the hard way. I had a house on the market forever, having loosely heard of the concept of having people live in it so that it shows better. But I held that concept at arm’s length, figuring it might be more trouble than it’s worth– moving someone in, worrying about what they’re doing, wondering if it really was a better idea than the simplicity of an empty house potential buyers could merely imagine their own stuff in.

I could not have been more wrong. An empty house– even a “staged” house, with some items tossed about so it’s not so dead– is no match for an occupied home with real people who can care for it, and get promptly out of the way if a showing arises.

That, too, was part of my hesitation. I pitied the poor souls who would have to scramble every time the phone rang so that some realtor could show my house. But this has been my education, and I share it with you so you don’t make the same mistake.

The “Minders–” the people who will live in your house, are thrilled to be there. They’re getting a big break on costs vs. renting, and they know full well that flexibility is vital. They are screened heavily by Brenda and her colleagues so that you do not have to worry about who’s moving in.

This leads me to the good people who did move into my house– and then promptly out about nine weeks later, because– please read this twice– my house sold that quickly after an eternity of inactivity on the market.

Could I have sold it by slashing the price? Of course. But once we had Mansion Minders in our corner, we did not have to. We sold for more than we expected because the appeal of the house was greater due to the Mansion Minders “touch.” Our minders were incredibly grateful and helpful, as we were indebted to them for having been such good stewards of our property. Any Minder will want as pleasant a stay as possible, so they will be vigilant about noticing some things that might need fine-tuning to improve the home’s appeal.

This leads me to Brenda herself. Her devotion to her craft means her Minders are happy– but the happiest folks are those of us who find our houses actually selling due to her diligence and attentiveness. She managed the triangulation masterfully between her office, the Minders and me, and this cannot be easy with so many parallel interests– some folks looking for a home to live in, others looking to sell, all with needs to be addressed.

Well, she addresses them…Quickly and professionally, with a great attitude and a heart for service. My realtor gets the commission, but I owe Brenda big-time. So if this letter helps her– and if it helps you by encouraging your use of Mansion Minders– then I am happy.

660 AM The Answer (KSKY Dallas-Ft Worth) Salem Communications Listen 7-10 am CT at 660amtheanswer.com Friday host, Morning in America 5-8 am CT Salem Radio Network

To whom it may concern,

I am writing on behalf of Mansion Minders and, specifically, Mr. and Mrs. Buell who have minded my home in Starwood for approximately six months.

My wife and I tried, with limited success, to market our vacant home for an extended period of time. We were introduced to Mansion Minders by our realtor who explained the benefits of a Minded-occupied home and their understanding of the advantages of their staging skills, flexibility and attention to detail while in the home.

The Buell’s have met and exceeded the expectations Mansion Minders set for me and, the Buell’s in particular have done a fantastic job in caring for my home at a very high standard. Their flexibility in showing the home, attention to detail and fastidious maintenance of the home has made all the difference.

Our home was under contract within months and I am certain the decision to retain Mansion Minders had a significant impact on that process.

I recommend, without reservation, Mansion Minders and the Buell’s for any seller with a high net worth home seeking to find occupants who will represent their home with excellence and integrity.

To whom it may concern,

We had our home at 7725 Marquette in Dallas on the market for over a year.  We were skeptical about putting mansion minders in the home.  After much reluctance, we finally decided to give it a try.  We were not receiving any positive feedback on the home with it being vacant.  Once we put Mansion Minders with their beautiful furnishings in the home, we had multiple offers in less than 30 days!  We wish we would have used them sooner.  I am also a Realtor in the area for over 18 years, so I can now positively recommend mansion minders as a Realtor and a homeowner.

Please feel free to call me if you would like to discuss our experience with Mansion Minders.

To whom it may concern:

I am writing on behalf of Brenda Platt of Mansion Minders and specifically Mr and Mrs. Jackson who have minded 2 homes for me back to back for approximately 8 months.

I was initially recommended Mansion Minders by my realtor when I was looking to list a townhome I owned that had been tenant-occupied for a few years but was vacant at the moment. She explained the benefit of having them occupy which included staging the home, ensuring it was always “show-ready” and keeping us abreast of any issues that may come up on an inspection.

Fortunately for us the townhome sold within a few weeks and due to the ease and professionalism of Mansion Minders I opted to see if they would move into a home I had listed in the Preston Hollow area that was unoccupied and having trouble selling. Within approximately 4 months of them moving in we were able to get the home sold and they were instrumental in proactively notifying me about minor issues that may have derailed inspections so that we could take care of them prior.

I would highly recommend Mansion Minders and specifically the Jackson’s for any seller with any stature of home as they were able to occupy and assist in selling a home for $400,000 and $1.75mm respectively.